Recent Water Damage Before & After Photos

No commercial water loss is too big 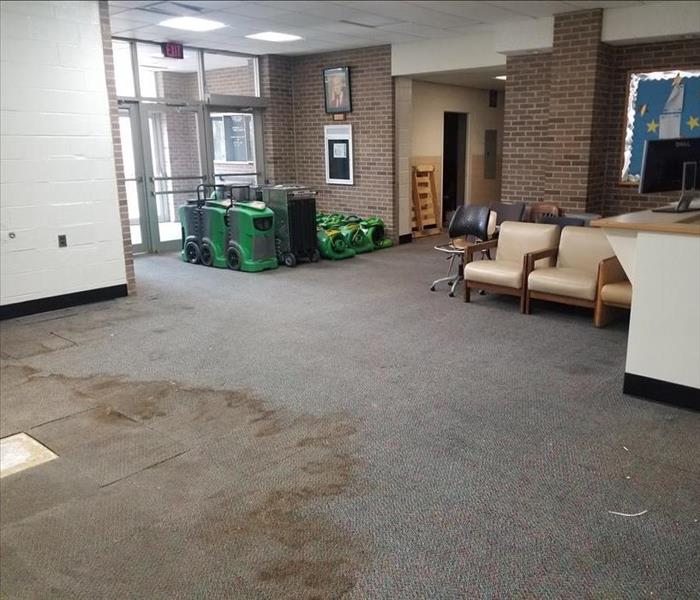 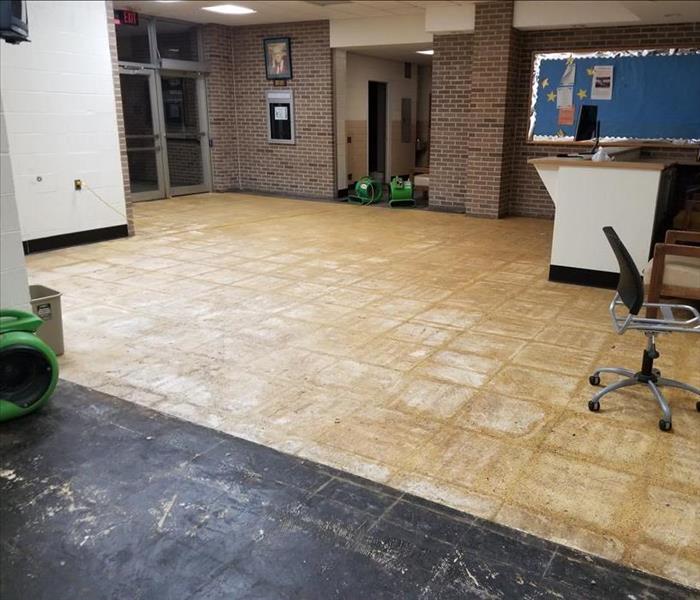 SERVPRO of South Philadelphia has the training, experience, and equipment to handle large commercial flooding or water damage emergencies. Whether your water em... READ MORE 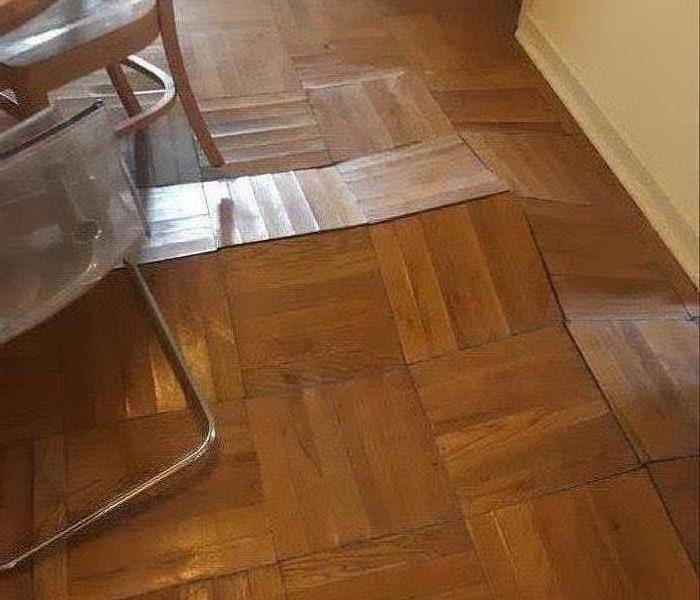 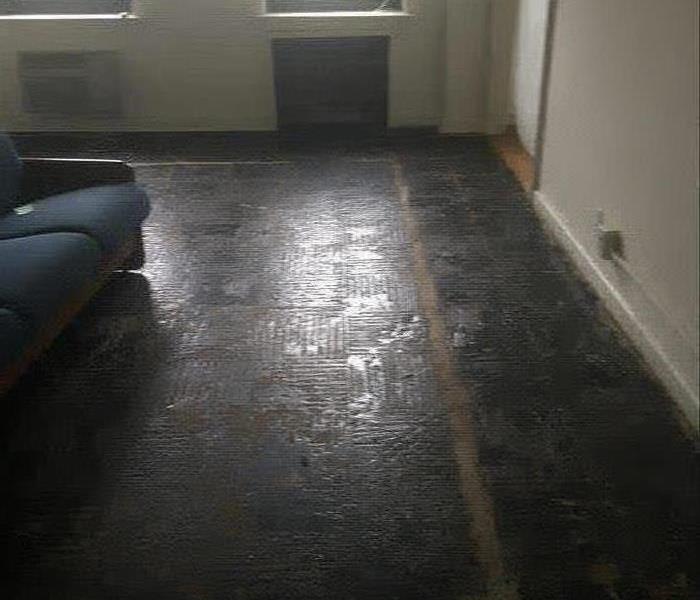 Our crew responded to a call for a water damage loss that occurred on the 6th floor in a dorm room. The overflow ran down 4 floors and caused damage to each un... READ MORE 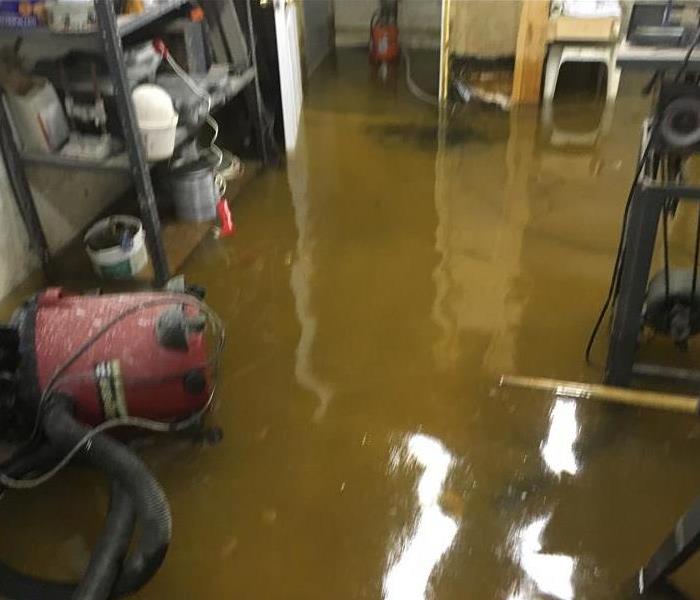 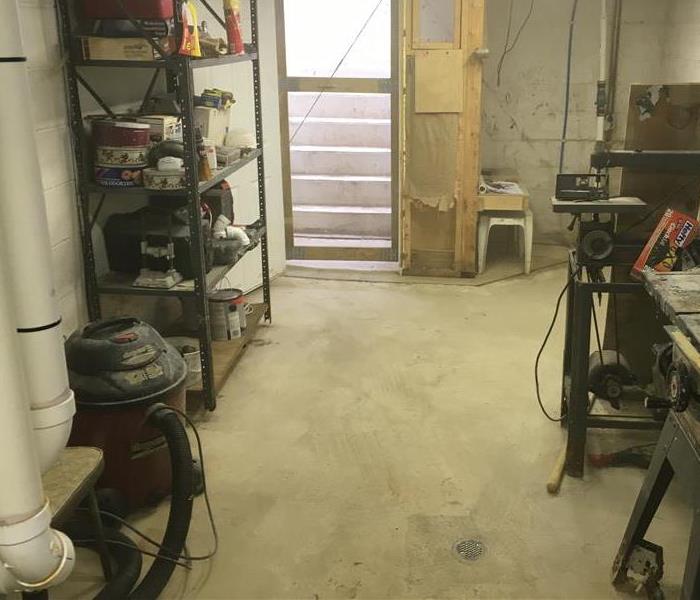 In a residential home, a pipe from a sump pump had busted and flooded an unfinished basement. The standing water reached to a height of 18". When our crew cam... READ MORE 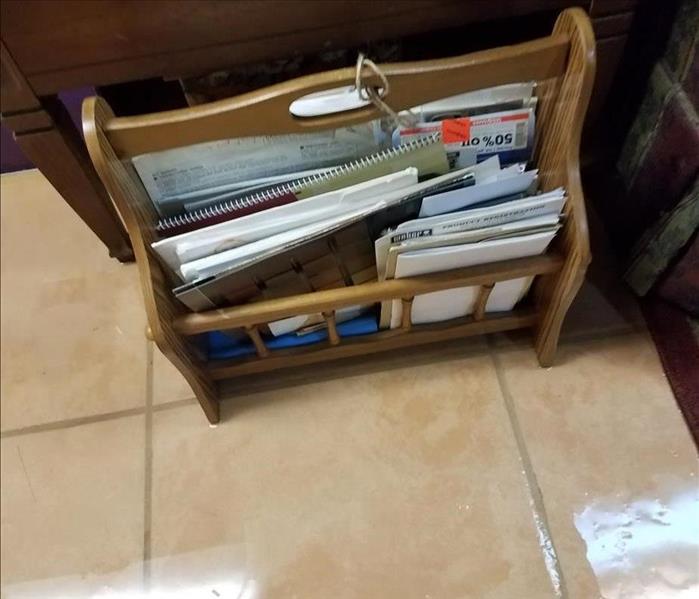 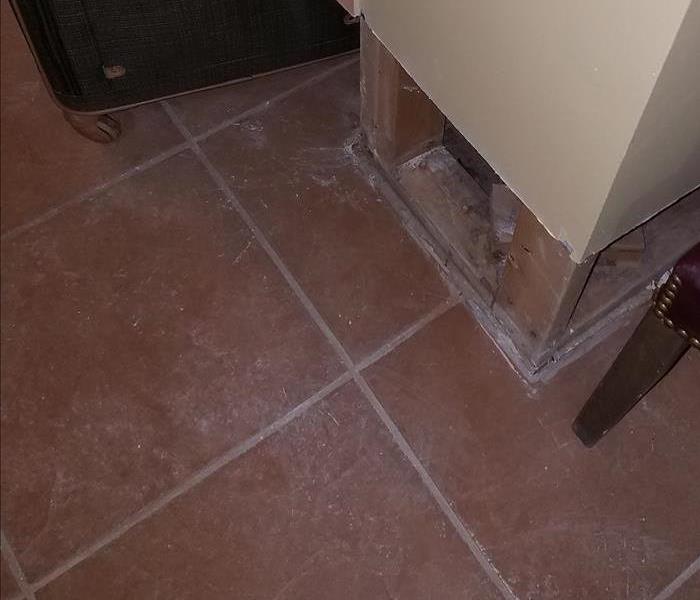 A residential home called for an extraction in their basement. The cause of the loss was the result of a circuit breaker that was connected to a sump pump whic... READ MORE 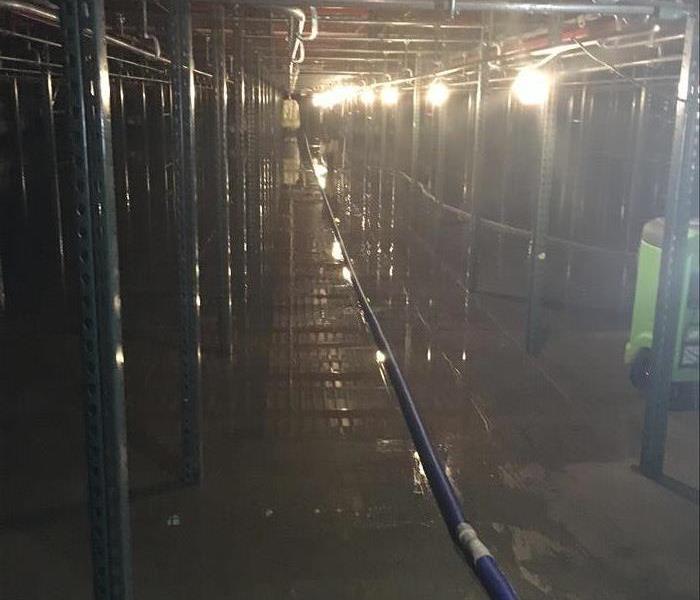 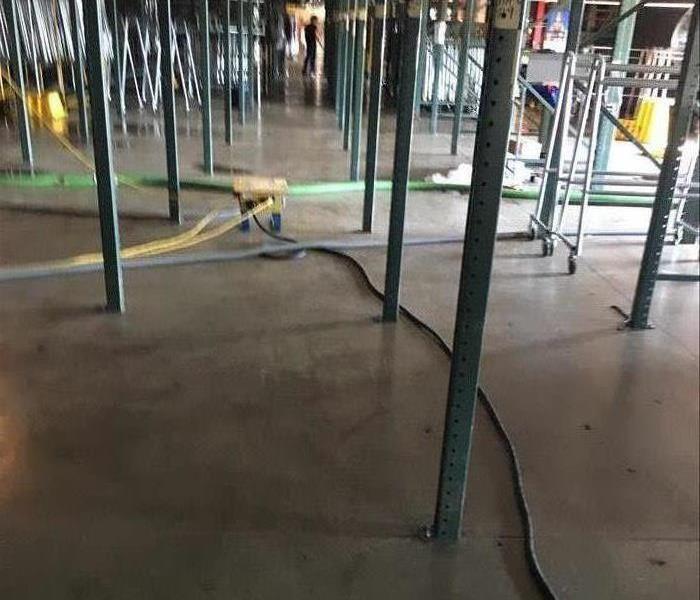 A warehouse in Burlington, NJ had a leak that was caused by an 8" sprinkler main break. The building lost power for the night so we set up our string lights to... READ MORE 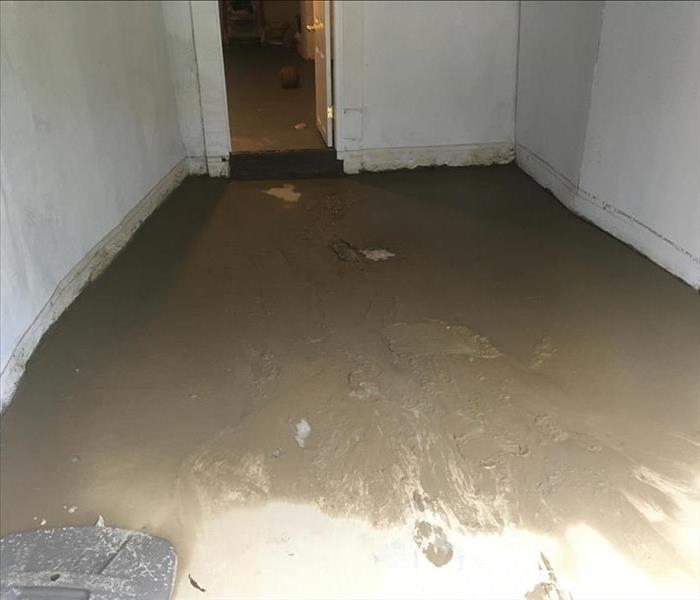 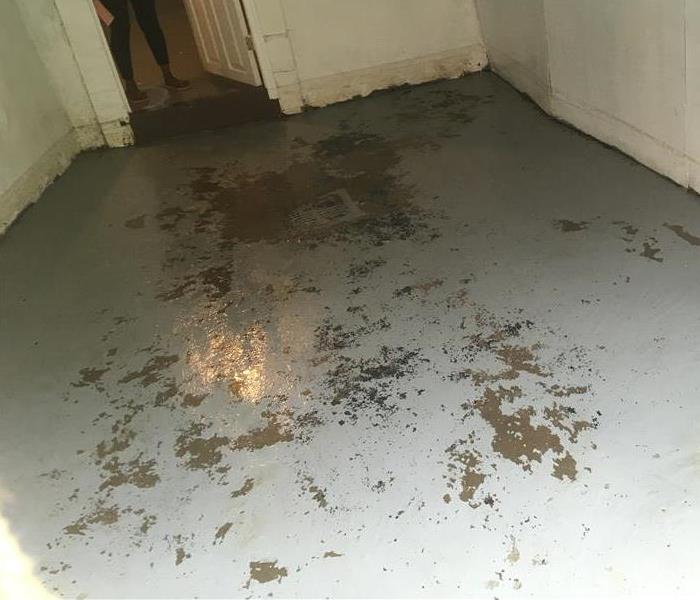 The Philadelphia Water Department was doing work on one of the streets in South Philadelphia and a pipe had accidentally burst. It had affected this residence'... READ MORE 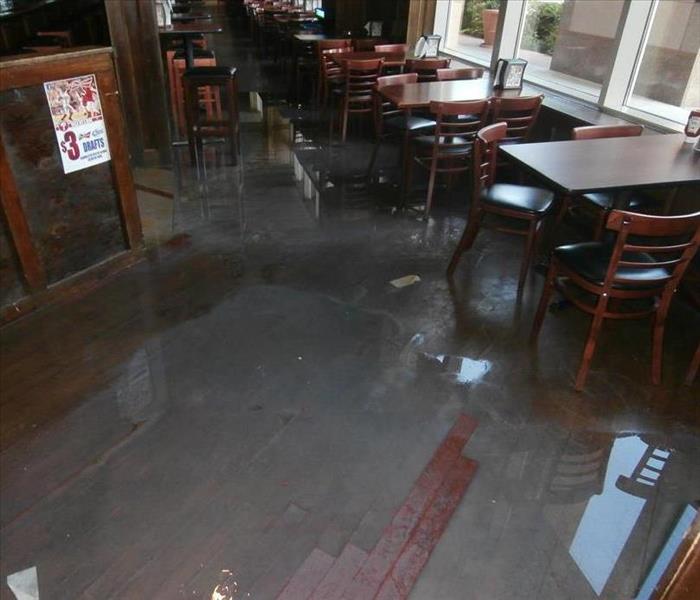 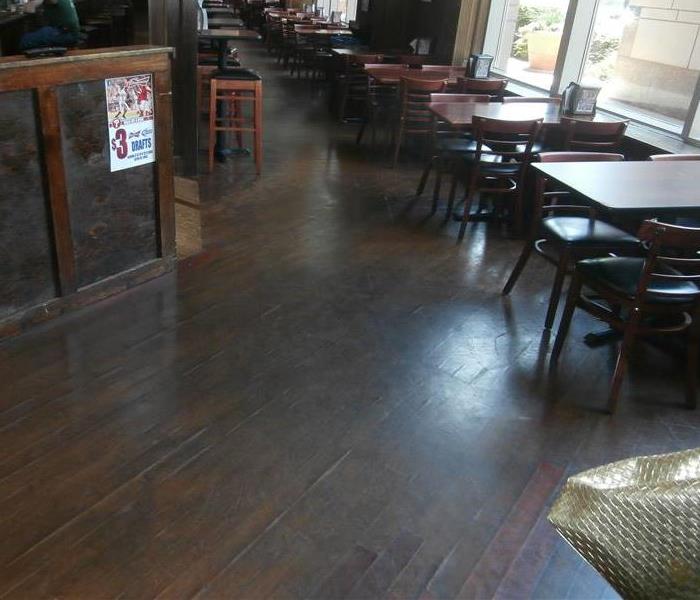 A bar and restaurant in South Philadelphia had called for the help of cleaning up a water leak. The cause of this loss was that a sprinkler had burst overhead ... READ MORE 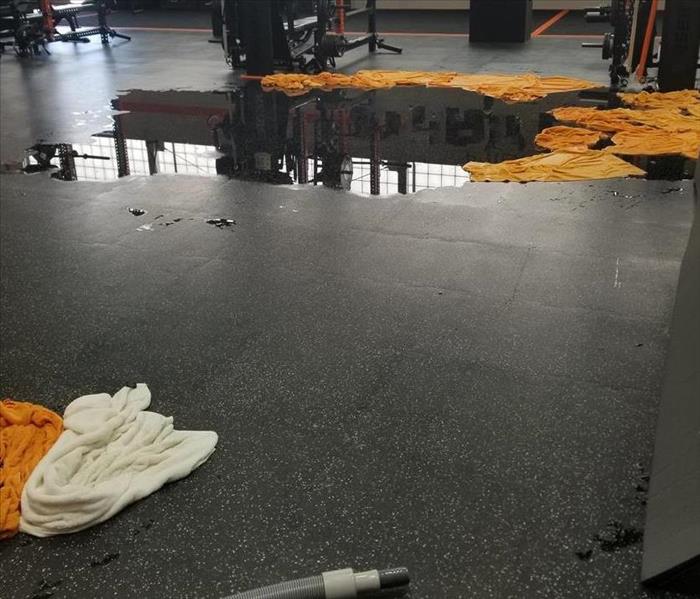 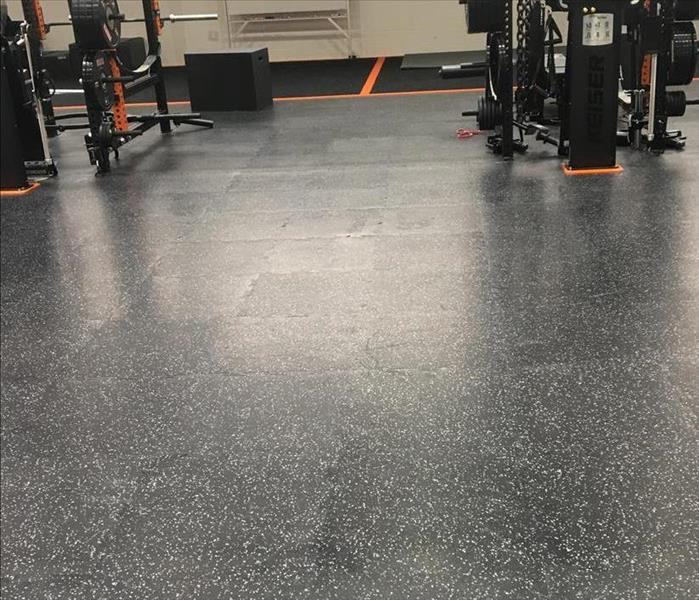 A professional Philadelphia sports team had given SERVPRO of South Philadelphia a call to help with the clean up of a toilet overflow. This caused damaged to n... READ MORE 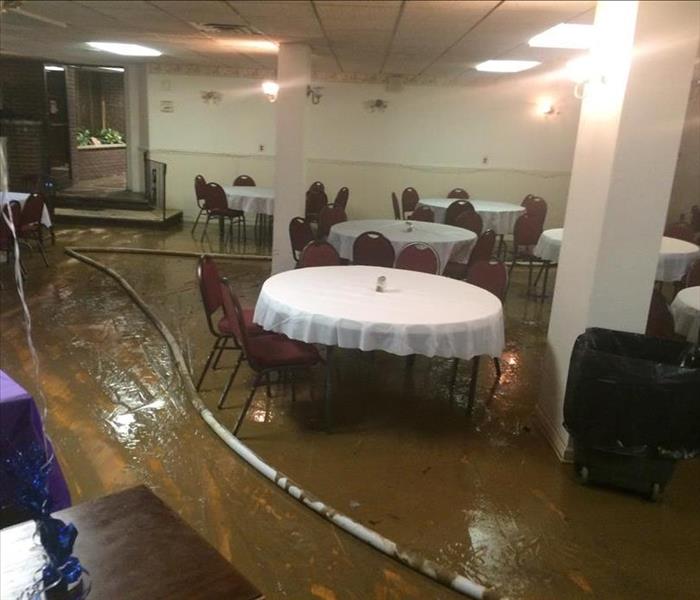 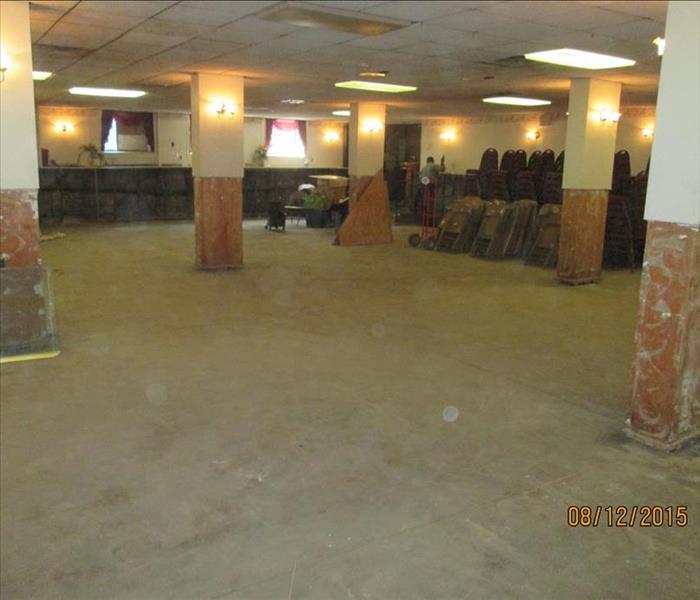 This flooded church basement in Philadelphia, PA was the result of a broken water main. Notice the extent of the mud and water damage; the water was about 2 fe... READ MORE 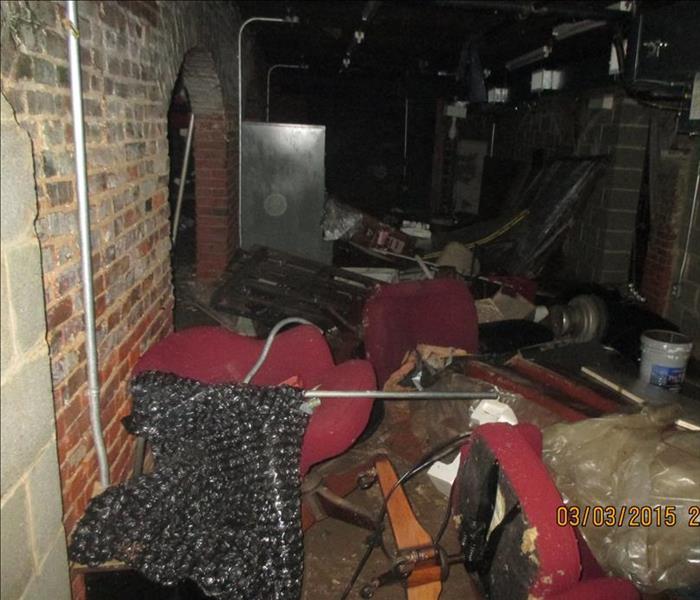 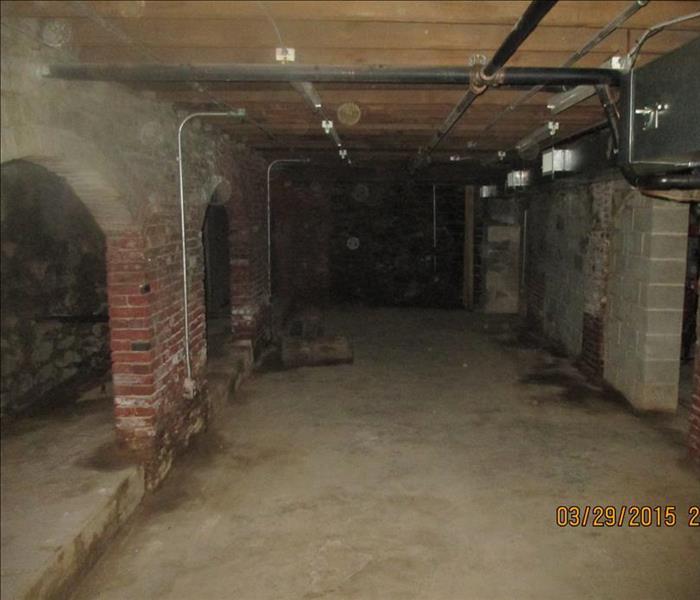 These pictures are from a historic building in the University of the Arts section of Philadelphia that flooded during the Polar Express. They had a 4” sprinkle... READ MORE 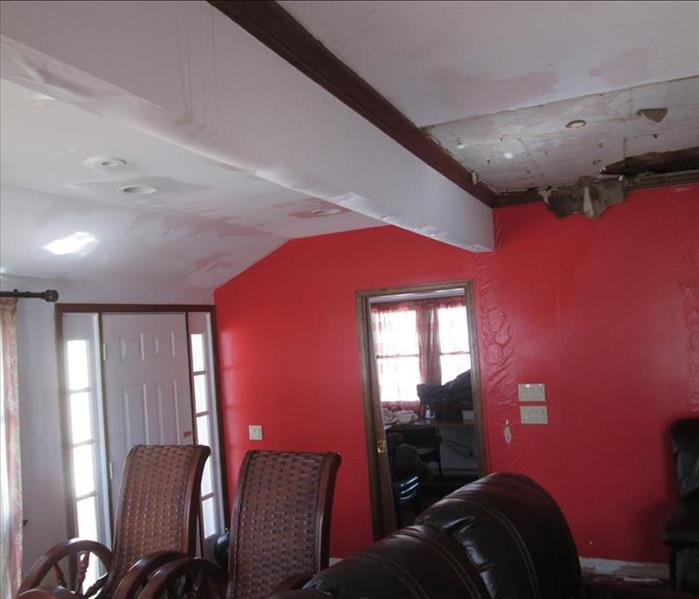 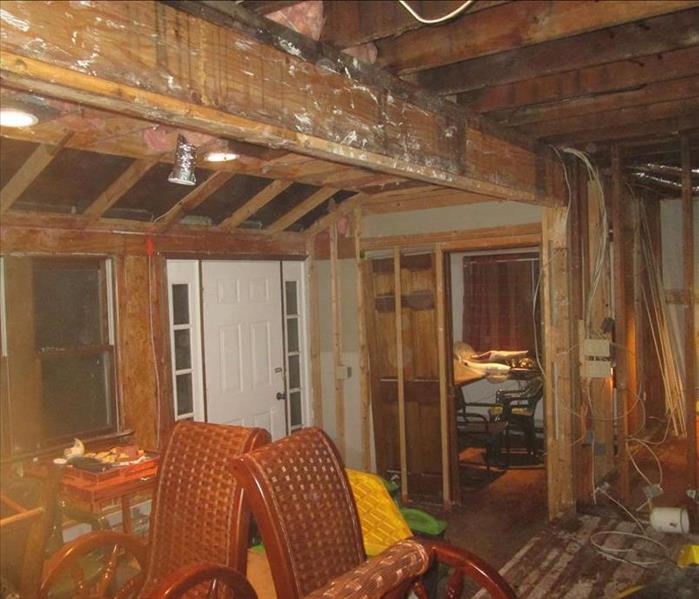 This water damaged living room in Penns Grove, NJ was the result of a pipe freeze on the second floor and leaked down to the main floor. 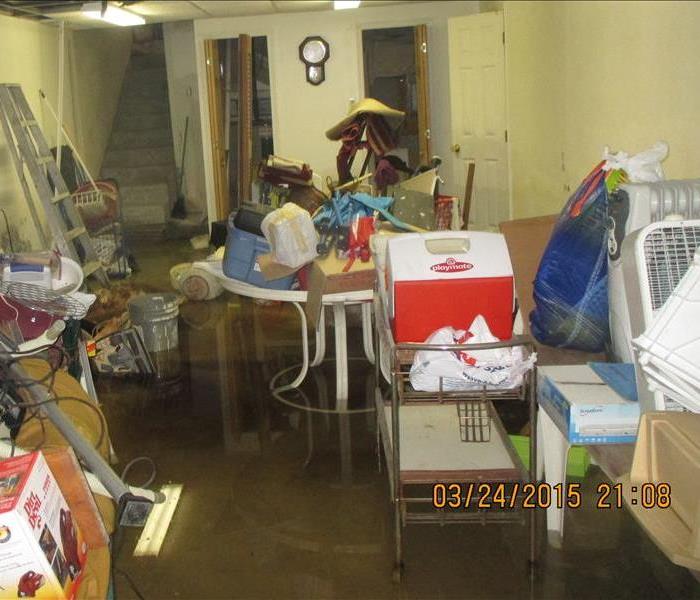 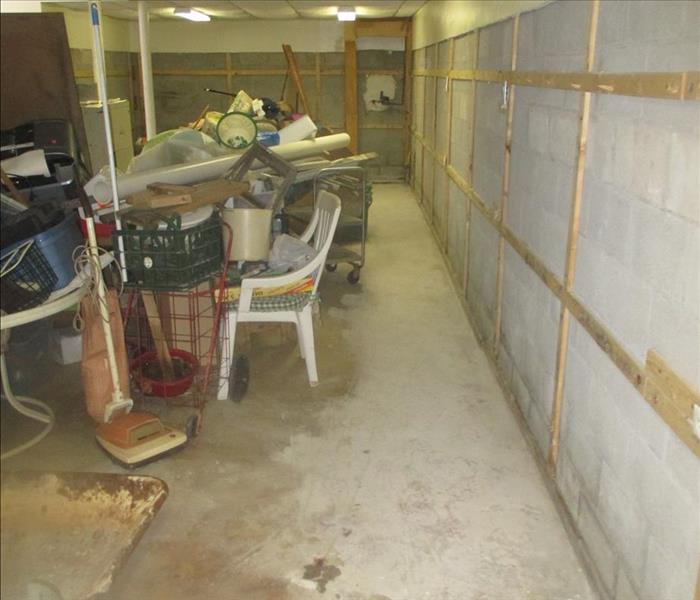 This flooded basement in Philadelphia, PA was a result of a water main break in the city street. 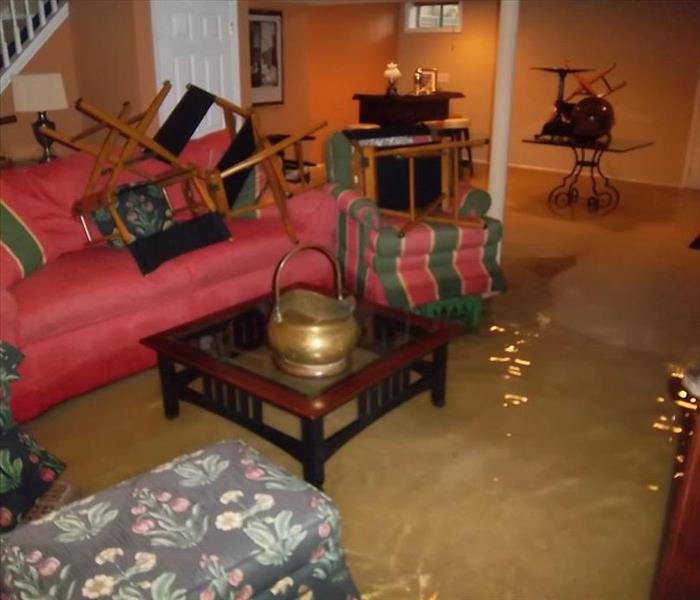 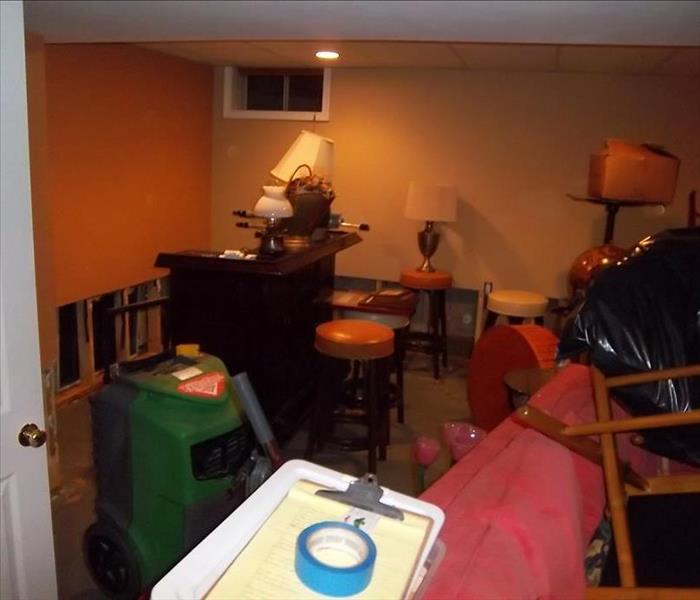 A residential water loss due to heavy rains causing sump pump failure which resulted in over 6” water in finished basement. 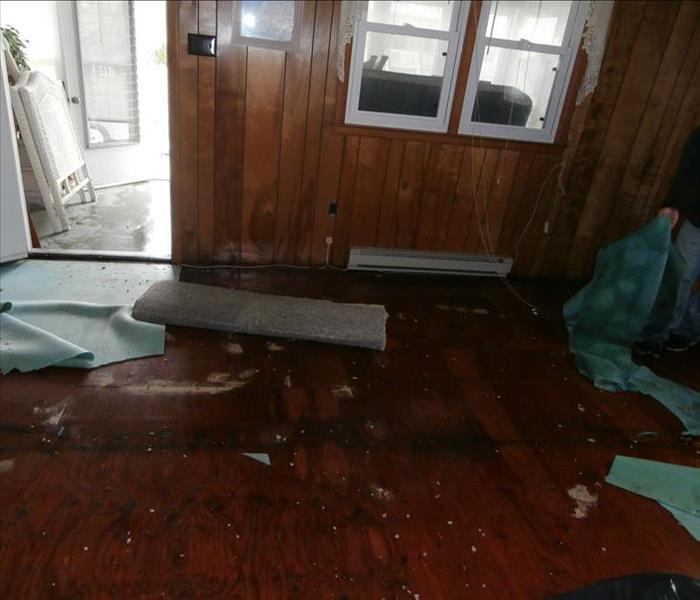 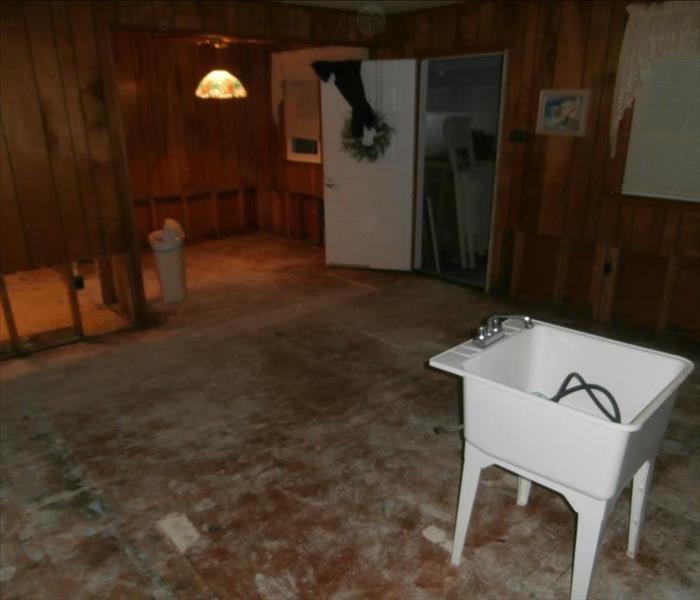 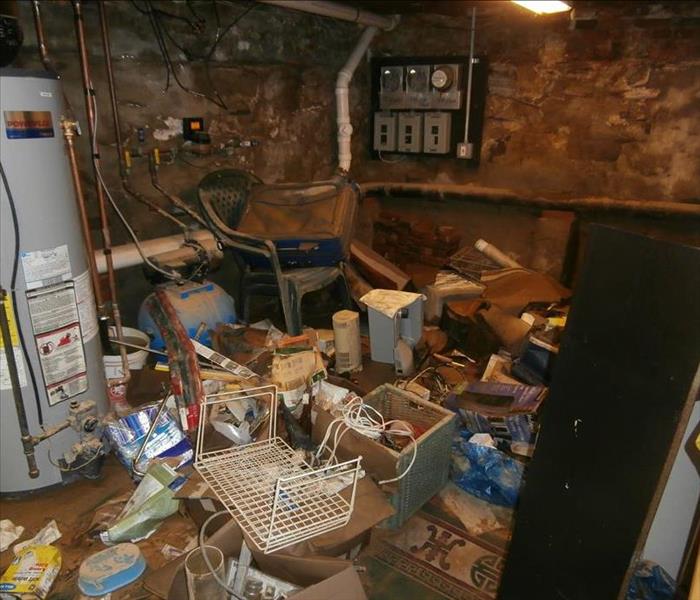 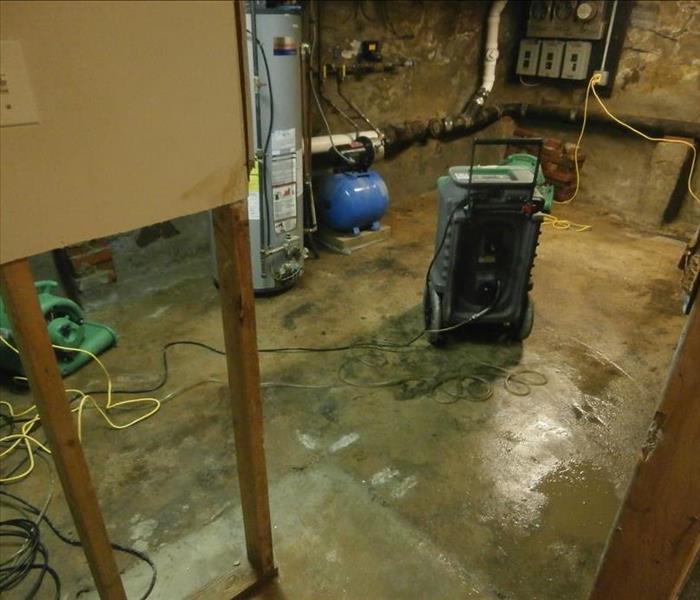 A water main break that leaked into basement through bilco doors.