Recent Biohazard Before & After Photos

Shower drain back up into basement 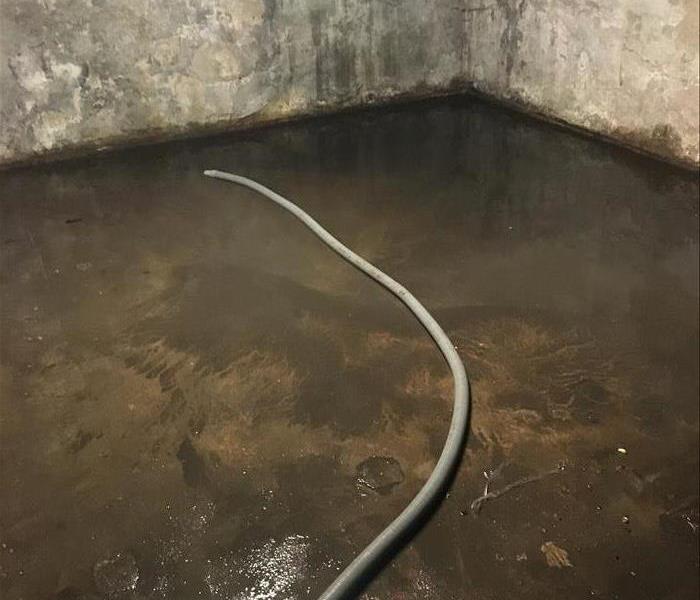 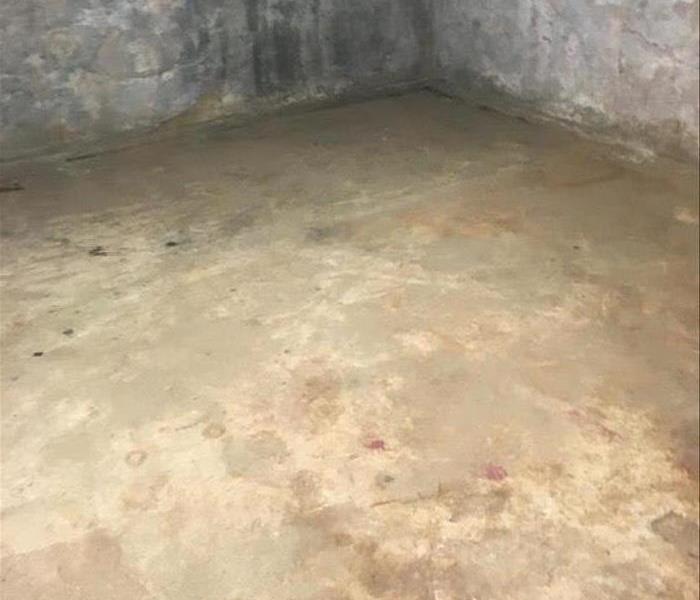 We started out by extracting the standing water. Solids were scooped up and disposed of properly. Floor was power washed with Sporicidin and Lemon Berry, extrac... READ MORE

Drain Backup at the Navy Yard 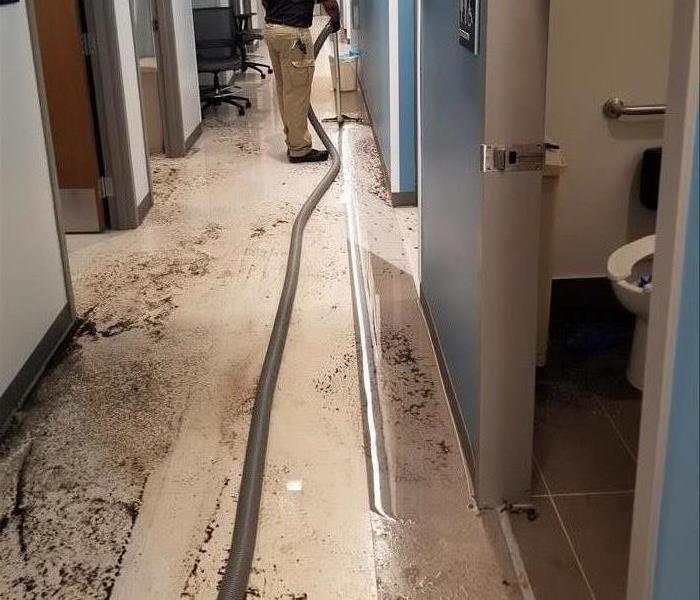 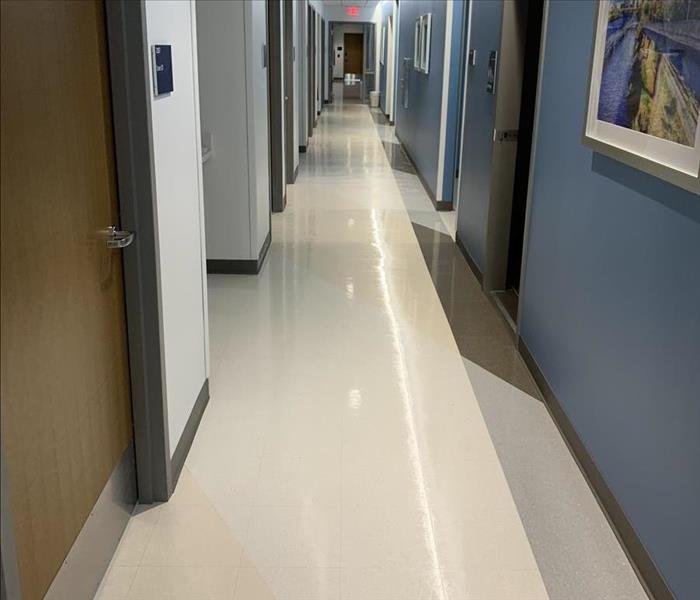 About a week ago, we received a call to go down to the Navy Yard for a drain backup in one of their buildings. It came from one of the toilets that overflowed ... READ MORE

Sewage Drain back up 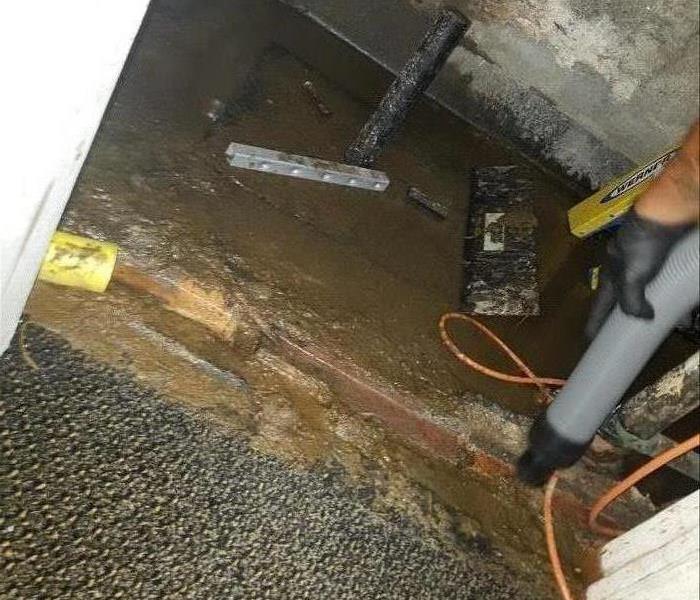 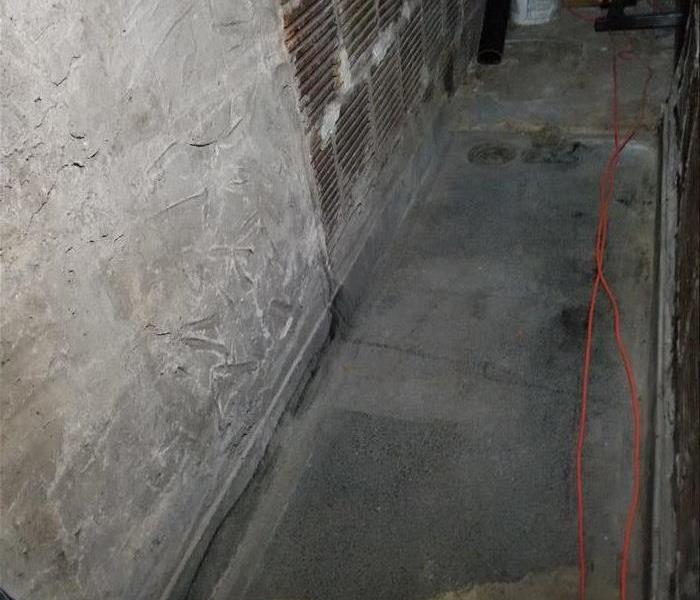 A commercial gym in Center City Philadelphia had a drain/sewage backup in a closet that affected the closet and the trainers office. We extracted the carpet in... READ MORE 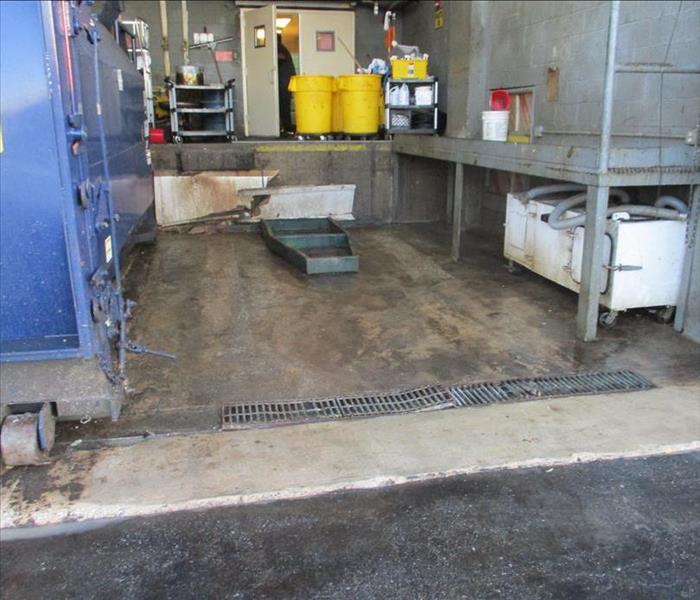 These photos are from a food waste spill outside a Philadelphia Hotel caused by waste removal truck spilling onto ground. The concrete ground was affected with... READ MORE 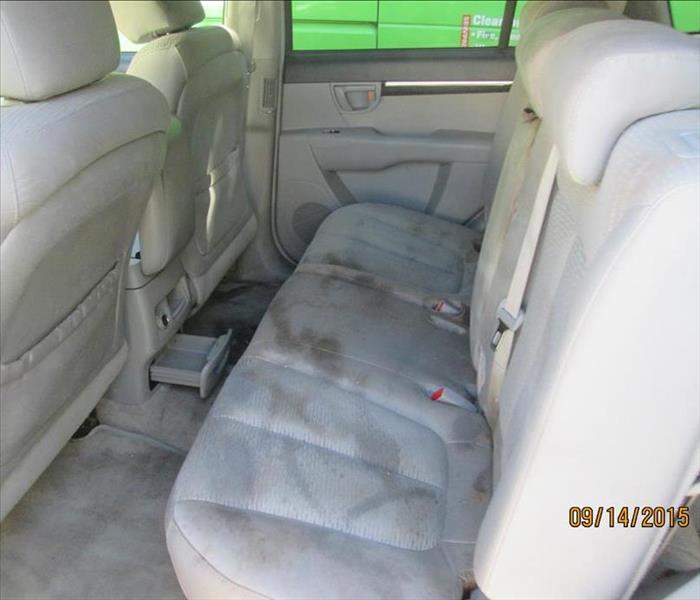 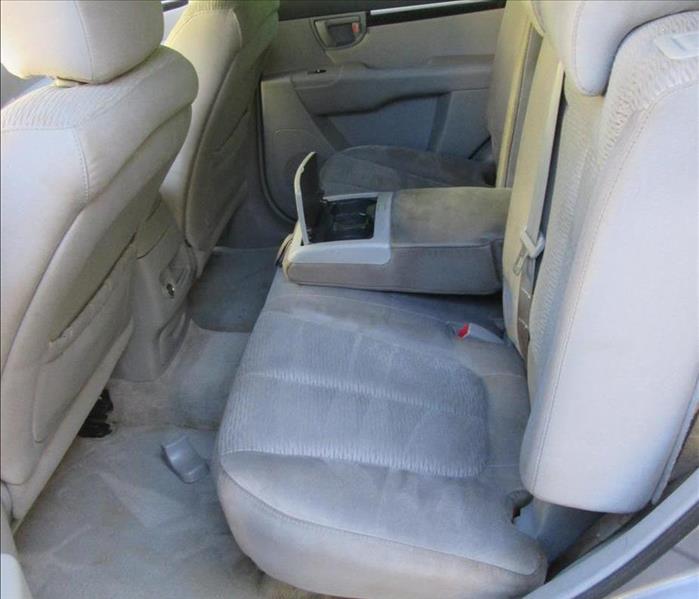 This biohazard clean up was in a rental vehicle to which an individual sustained injuries.

Biohazard in Apartment in Philadelphia, PA 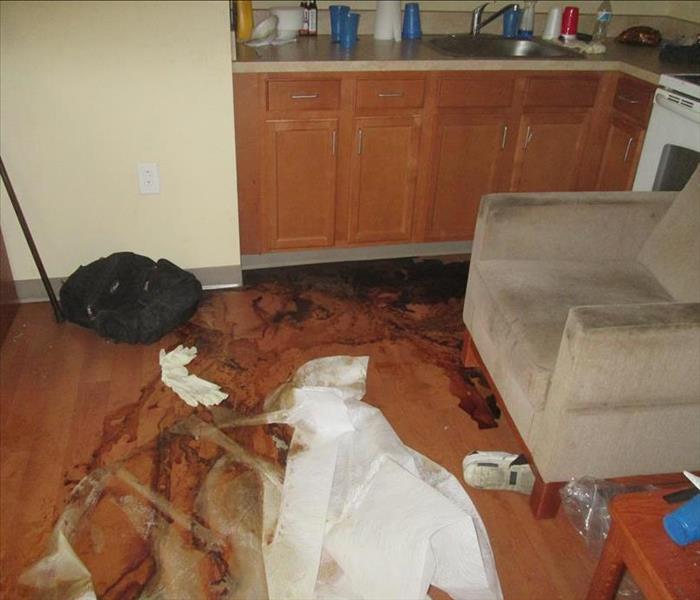 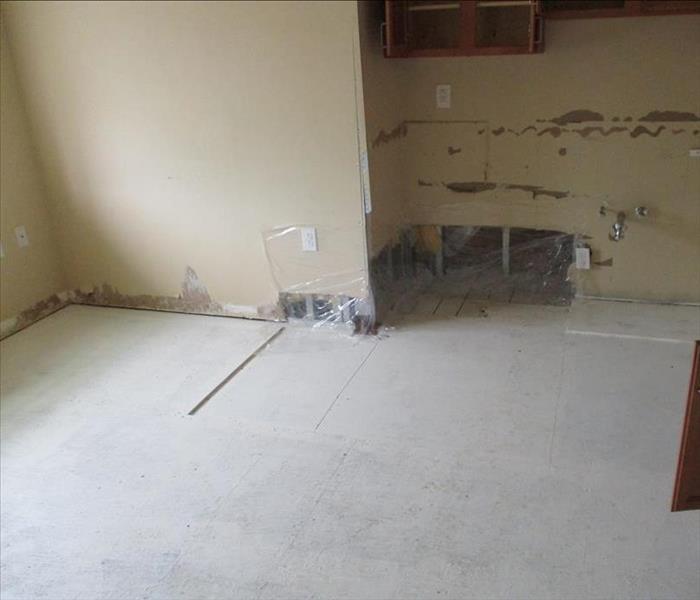 This biohazard clean up in an apartment building in Philadelphia, PA. In which a person was deceased and required all Technicians to wear full personal protecti... READ MORE 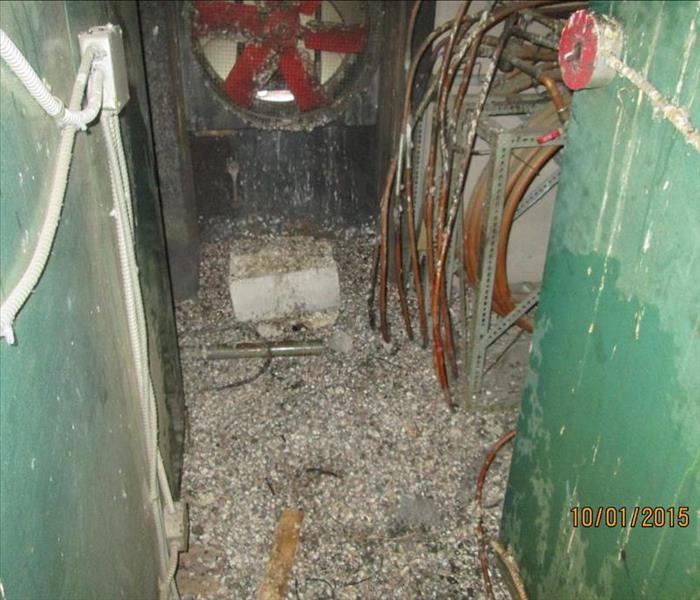 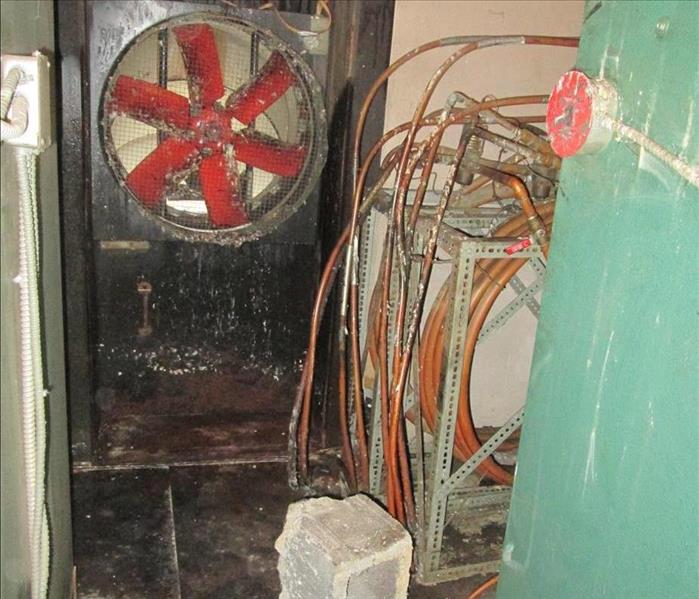 This Biohazard in a commercial building that was over taken by pigeons and fecal matter was covered throughout the entire 3rd floor of the building that needed ... READ MORE 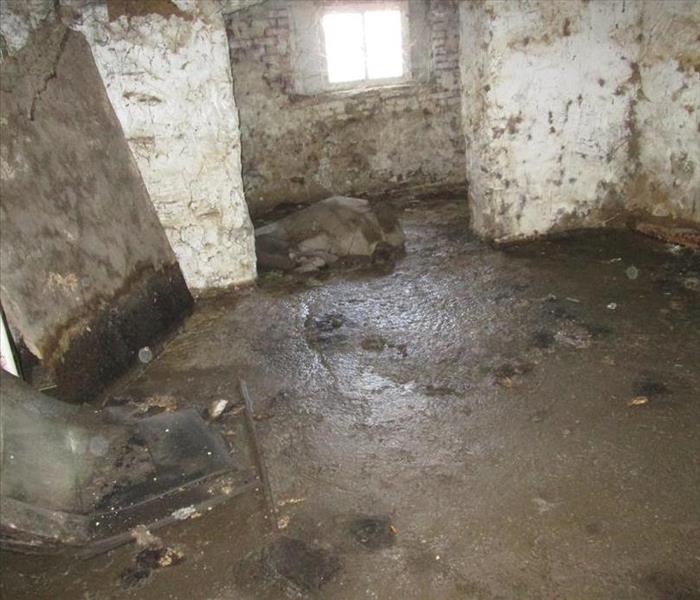 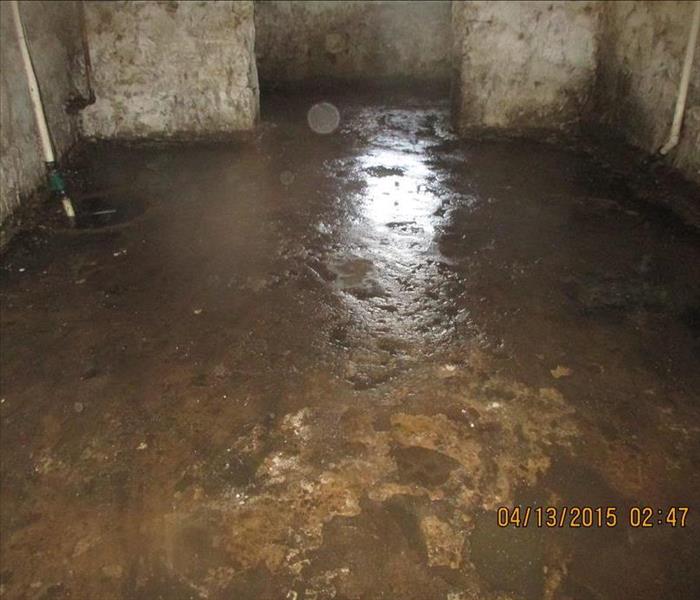 This residential biohazard bank owned property that sustained a sewer line burst during a freeze event storm. Concrete flooring needed to thaw out so our Team w... READ MORE 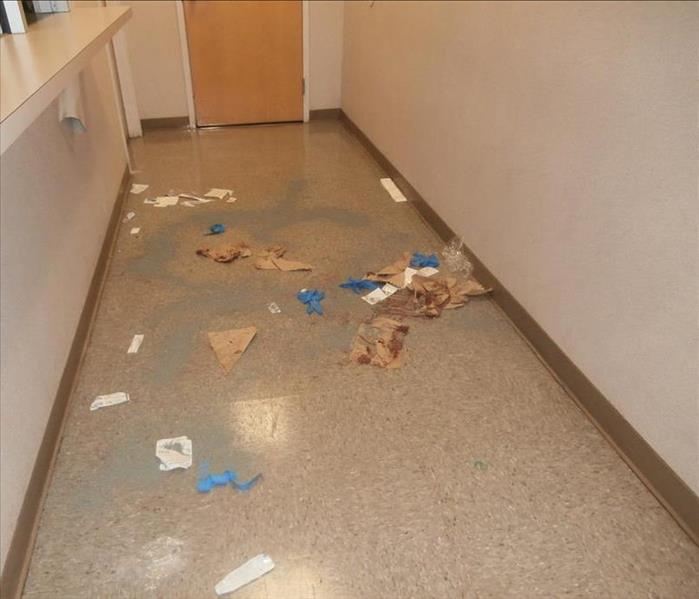 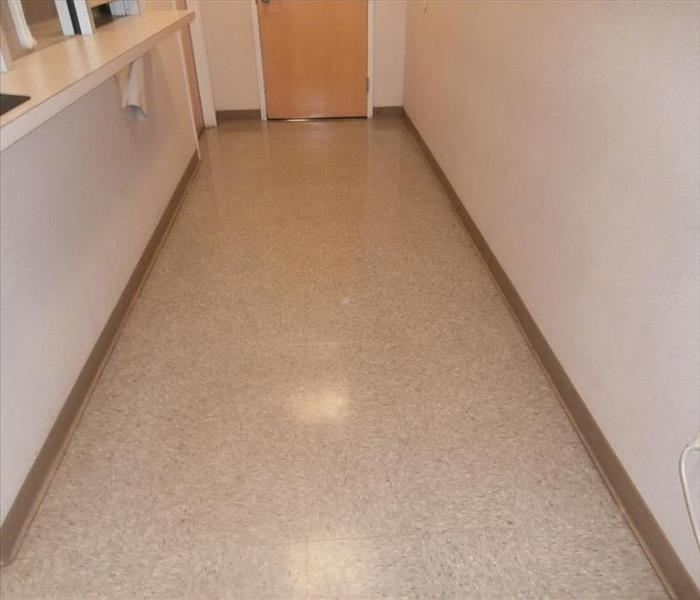 These are before and after photos from a gentleman that had a seizure in a welfare office and paramedics were called to assist. We arrived in full PPE to clean ... READ MORE